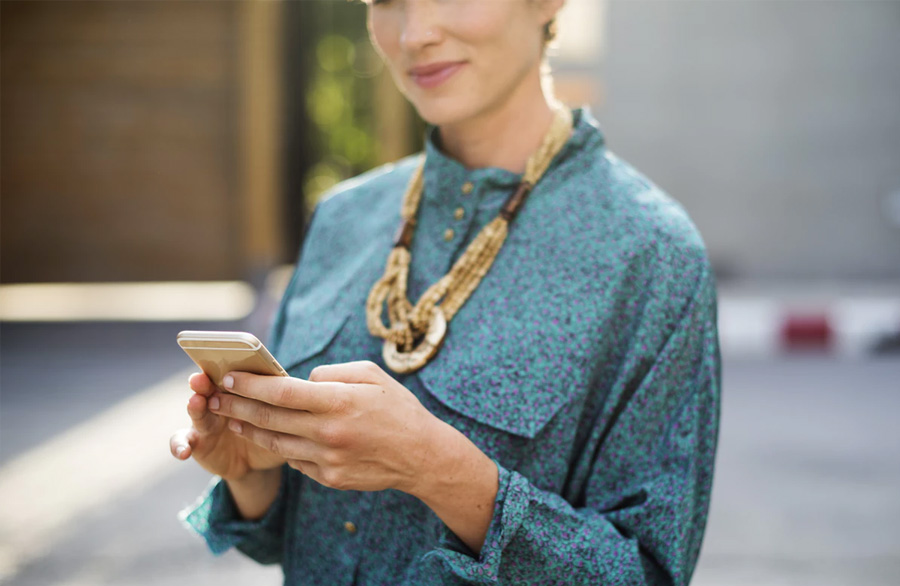 A unified communication technology platform that allows brands and customer services centres to engage with their customers via various messaging and communication channels such as Facebook Messenger, Whatsapp, Slack, etc. all on a single platform. 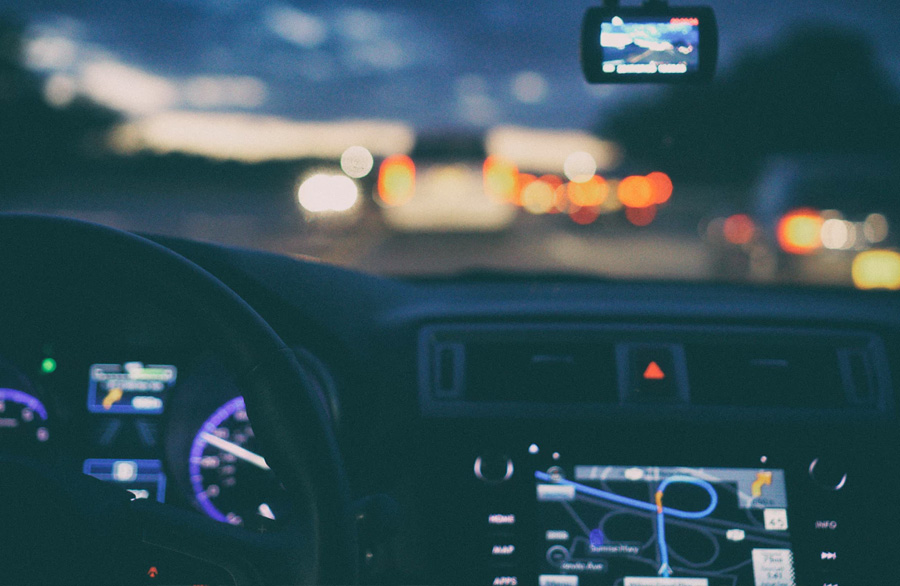 One of the largest car distributors in Singapore providing services that include financing, car repair, car rental, resale of used cars and car insurance. 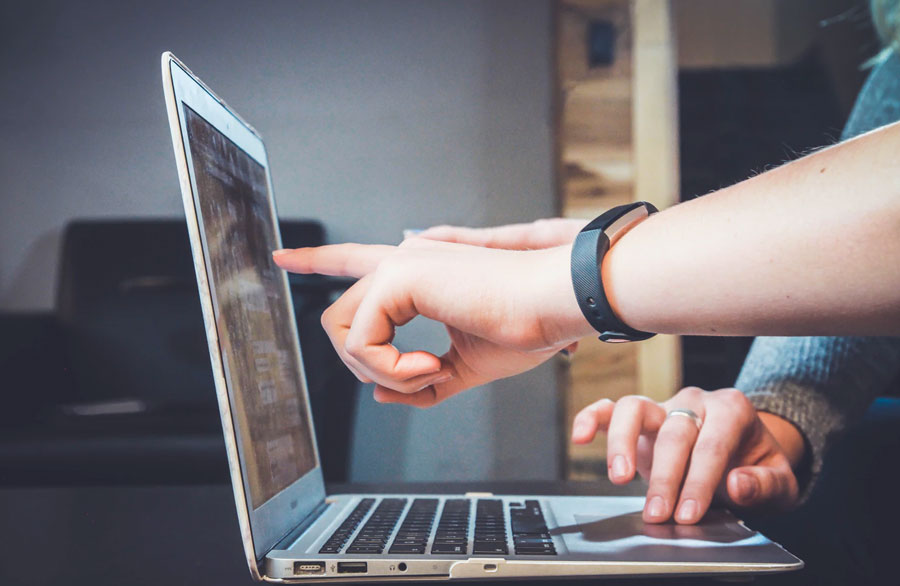 A leading cybersecurity technology in SEA with in-house technology that prevents attacks and restores data for website and web application.

CLIENT’S OBJECTIVE
To sell their company at a valuation higher than the industry average.

OUR APPROACH
The printing industry has a conventional price-earnings (P/E) ratio of only 3 to 4, which translates to a rather low valuation for the company. After conducting an in-depth analysis of the company’s business model, we realised that the majority of the client’s customers are multinational corporations and most of their work consisted of outdoor media production. Therefore, instead of pitching it as a printing company, Visionnaires Capital packaged the client’s business model as an outdoor media company to potential buyers.

RESULT OF THE DEAL
We eventually sold the company at a P/E ratio of more than 10X.

CLIENT’S FEEDBACK
The client was very happy with the result and thankful to Visionnaires Capital. More importantly, a deep friendship was formed between the client and us, which would likely to last a lifetime.

OUR APPROACH
For more than eight months, the client tried to raise funds for the company to grow their business without any success. They even engaged an ex-investment banker from a big bank to strike a deal but to no avail. Eventually, the client engaged Visionnaires Capital to help them. After analysing their valuation, a huge flaw in their valuation method was uncovered, and the situation was quickly rectified. Within six months of engaging us, the client successfully obtained funding.

RESULT OF THE DEAL
We helped the client raise S$2.6 million in equity.

CLIENT’S FEEDBACK
More than satisfied with the result, the client once again engaged Visionnaires Capital’s services to support their trade sale initiative.

Getting The Right Investor

OUR APPROACH
We were engaged by the client in 2010, during which there was little to no ecosystem for technology start-ups in Singapore, thus making it very difficult for the client to raise investment funding. Working closely with the client, we narrowed their potential investor list to those who had a keen interest in healthcare. Visionnaires Capital then built a strong business case and successfully pitched the business to a private equity fund.

RESULT OF THE DEAL
We helped the client raise S$5 million in equity within six months.

CLIENT’S FEEDBACK
The client was very pleased with the result and went on to launch its products in the market.